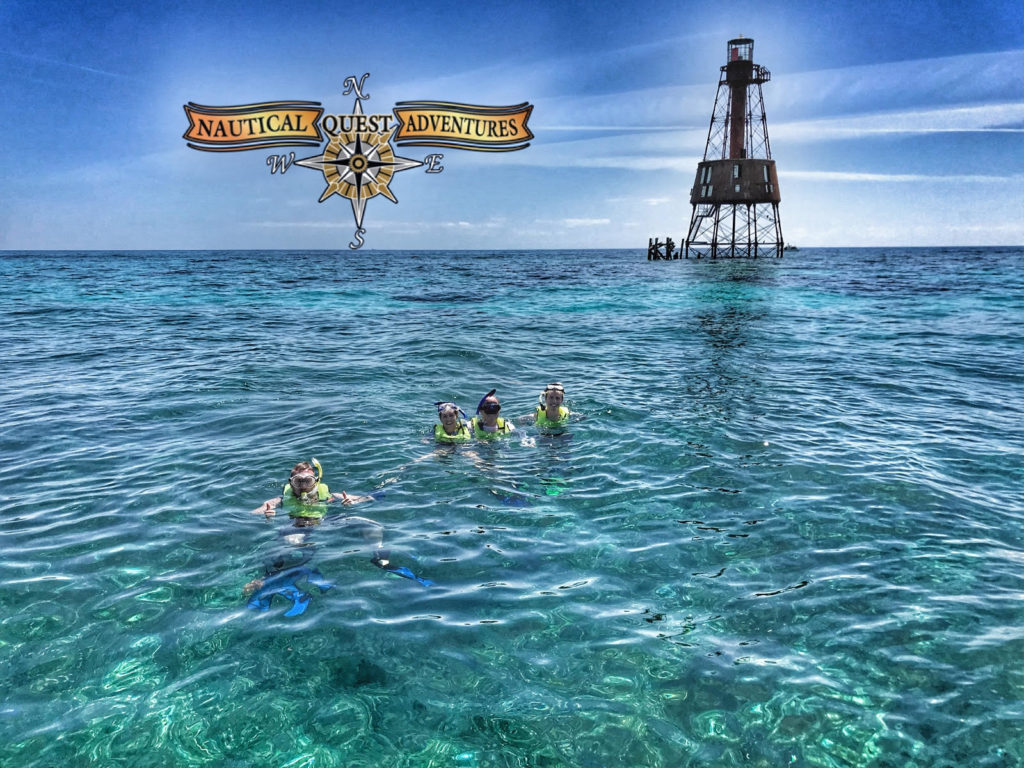 A hidden gem, the Carysfort Reef Lighthouse has an unusual “double reef” configuration. There is a proliferation of shallow corals, perfect for snorkeling near the lighthouse, but these thin out as the depth gradually increases.

To the south of Carysfort Lighthouse, a broad expanse of elk horn coral forms Carysfort South, a large shallow reef. Offshore, massive star corals loom over a labyrinth of under ridges, gullies, and an occasional swim-through tunnel.